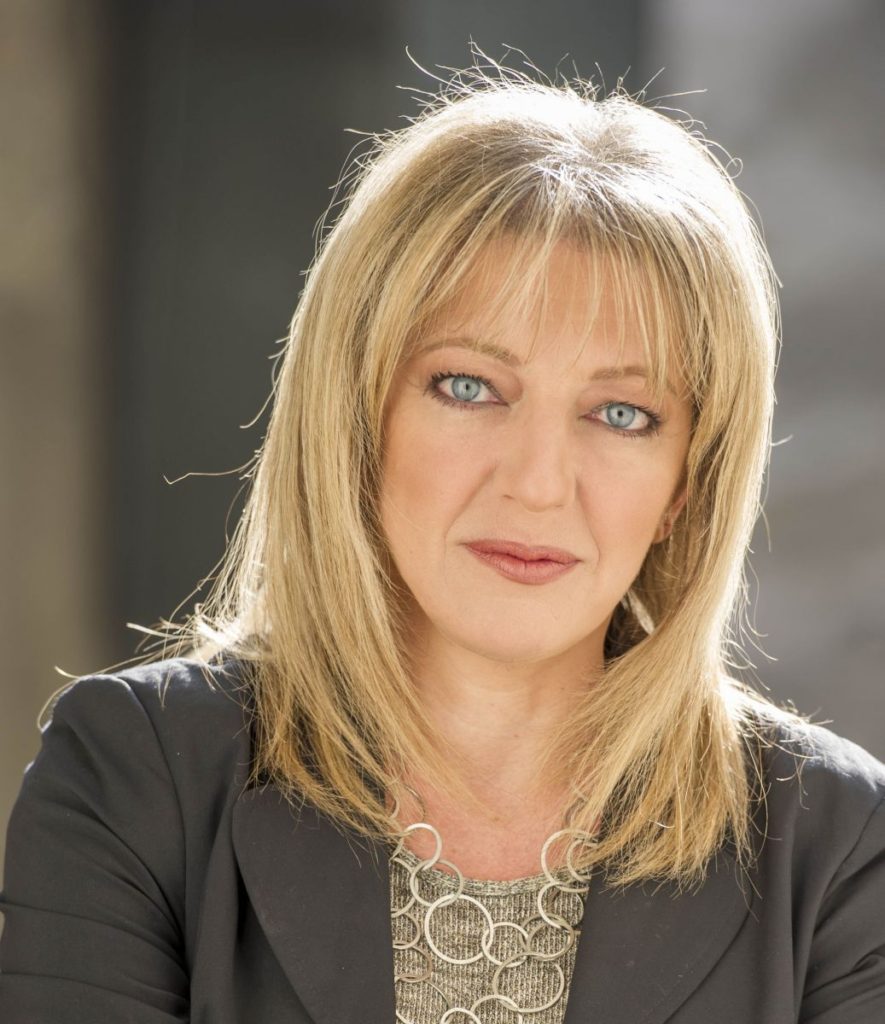 Neither good or bad per se, adult education is – the same as education – value loaded, writes Katarina Popović.

From the ELM, European Lifelong Learning Magazine
Speakers’ corner. Balkan has been (and still is) a turbulent region, with periods marked by nationalism, conflicts, even wars. Was adult education an innocent accompanist of the events, with no power to change or to influence? Or was it an active soul, powerful instrument used for good and for bad, asks Katarina Popović.

We tend to think about adult education through pink glasses, as something that improves lives and societies, help people to develop and solve the problems. But adult education is not married only to humanistic values and good purposes, and history of Balkan is showing it.

IN SOCIALIST YUGOSLAVIA adult education was used for highly ideological purposes, with plenty of institutions and organisations providing political courses for ‘working class’, parallel to general education and literacy campaigns.

At the same time, a subversive branch of adult education was working on semi-legal level, organising secret meetings, discussions, lectures that opened eyes and inspired critical thinking. coffee houses and bars were the favourite places for this kind of political ‘enlightenment’.

The flexible character of adult education proved to be advantageous for the political and economic changes after the 2000. Adult education didn’t have to wait for a slowly and bulky school system to react or to look for changes in legal regulations: it embraced immediately the changes and made them heart of its activities.

And changes were dramatic: the old world collapsed and everything changed over night, old identities were shaked, uncertainty and various challenges took over. Re-born and new born nations and countries needed “the others” to demarcate their identity, to blame them for past, present, and future problems, and to divert attention from increasing social and economic problems.

Adult education served this purpose in efficient way: all channels of non-formal and informal learning were flooded with lessons from “national history”, with information and theories aiming development or strengthening of national identity. All media were saturated with narratives about national issues, especially with ethnical, cultural, and historical elaborations.

This kind of adult education put on an obtrusive propaganda dress and helped spreading nationalism which was masterfully used by politicians and quasi-elites. No wonder it exploded soon into an awful civil war which caused atrocities and divided people and countries.

BUT THE OTHER BRANCH of adult education has also continued its struggle: civil society entered the field of non-formal education too, and started to organize numerous lectures, courses, seminars, trainings, debates etc.

Fight against aggressive nationalism was accompanied with activities of peace movements, anti-war campaigns, civic protests. New forms of learning emerged during these activities, and connected people on both sides of barricades.

For example, the movement “Women in black” united different nations on the platform of equality, peace and civic courage, by being “committed to peace with justice and actively opposing to injustice, war, militarism and other forms of violence”.

Or other example: a civic protest group called “Resistance”, later a political organisation, developed and shared methods of non-violent struggle against regime. They were using a broad range of means for non-formal and informal learning, such as public theatre, street acts, concerts, cultural celebrations, public communication, press releases, petitions, speeches, distribution of training manuals, frequent workshops for activists, etcetera – all methods of learning that can make a transformation.

Further on, they have either inspired or provided hands-on training on “how to start a non-violent revolution” in several other countries and have even trained similar groups.

A schizophrenic world existed in two parallel universes: one full of national hysteria and national egoism supported by mythological approach to history and culture; the other based on values of democracy, peace, and justice. An unequal fight where adult education played a significant role and had its foots in both camps. The end of war in former Yugoslavia was supposed to put an end to this fight and to mark a start of a new phase, the end of the regime in Serbia increased this hope.

And indeed, when the drums of war silenced, adult education focused on other issues, helping to rebuild the countries, devastated economies and cultures, broken connections among people and nations. Plenty of international organisations that supported civil society during the war, continued their work by supporting young democracies and civic engagement, using numerous educational projects to increase necessary capacities, to help reconciliation, boost economic growth and employment.

Adult education was flourishing into new topics and new perspectives, harvesting the fruits of previous endeavours. Adult education projects and activities have significantly contributed to stabilising the peace in the region, to fight aggressive nationalism and to establish new links in the region.

BUT THE DRAGON OF NATIONALISM was not slain, only dormant.

It still existed in secret pockets of politicians, ready to be used and revitalised when daily politics and fight for power needed it, in blind, narrow, biased mind that needs “the otherness” as a precondition for their own existence, in provincial and conservative way of understanding patriotism and using it as an excuse for the range of shameful actions. And worst of all, the hydra of nationalism is still existing in the schools, among the pages of numerous textbooks, especially history, language, and literature, raising its heads with fresh, new energy.

And adult education is still there with its all means and forms – social media, television, newspaper, books, debates, and discussions, transferring the poison of nationalism across the region. As it was the case throughout the whole history.

Neither good or bad per se, adult education is – the same as education – value loaded. If we want it to be more than a mean, an accompanist, and lover of everyone who is competent and clever enough to use its instruments, we need to focus more on these values, on basic questions, on goal, purpose and content of education, and a bit less on tools: moocs and platforms, skills and measures.

Without being firmly rooted in the values, adult education will “fly around”, simply joining the “best offer.