Invitation to the ICAE Virtual seminar on Skills and Competencies 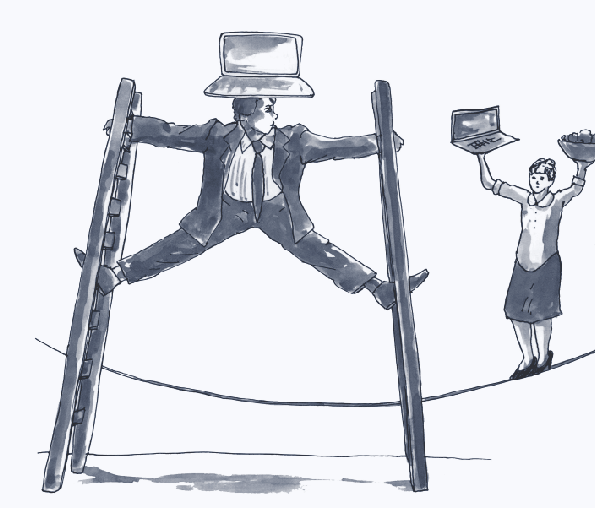 We are proud and happy to announce the ICAE Virtual seminar 2017 together with DVV International – on the topic of “Skills and Competencies”!

The virtual seminar is based on the publication of DVV international “Adult Education and Development Journal“ (which is published once a year in three languages and was launched in December 2015).

The objectives of the ICAE Virtual Seminar are:
– To promote a debate and dialogue on selected articles from the journal Adult Education and Development in order to go deeper and broaden in the analysis.
– To create a virtual space as an opportunity to reflect on the concept of skills and competences in Adult Education and Development in the current context sharing different regional visions and experiences.
– To connect global commitments with local practices, building bridges between local needs and the Post 2015 development agenda, the EFA goals, and CONFINTEA Belem Framework for Action.

The following articles of DVV International`s publication will be this years´ starting point of the seminar:
• The New Skills Agenda for Europe
By Dana Bachmann and Paul Holdsworth, European Commission
• Enhancing competencies in the Arab world: issues to be considered
By Rabab Tamish, Betlehem University, Palestine
• The 5 skills it takes to build another possible world – Learning from and for the World Social Forum
By Alessio Surian, University of Padova, Italy
• Soft skills in non-formal education: building capacities of the youth
By Priti Sharma, PRIA International Academy, New Delhi, India

You can find the articles here: https://www.dvv-international.de/adult-education-and-development/editions/aed-832016-skills-and-competencies/ (in English, French and Spanish).

The Virtual seminar will start on April 3rd and last approximately three weeks. It is free of charge and open to anyone!
Do you want to participate? Contact Ricarda Motschilnig at policy@icae.global.

Registration is open now and until the beginning of the seminar.
The virtual seminar runs via e-mail in English. Your contributions can be sent in English, French or Spanish and will then be translated into English.

One thought on “Virtual seminar on “Skills and Competencies””